Failure is the key to achieve success 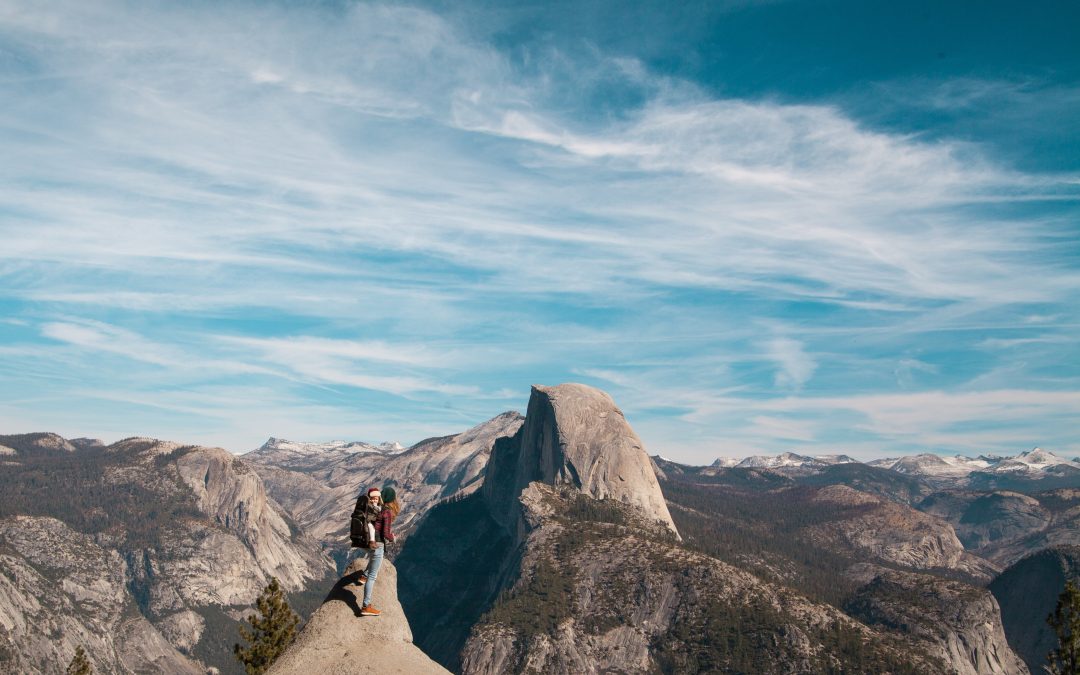 How do you feel about failure? What feelings do you associate with failing? Do you feel it’s a negative thing, to avoid at all costs? Or do you embrace and accept failure? How many times do you accept to fail before deciding to give up?

We all fail at something in life, it’s inevitable. But what is truly important is how we react to failure and if we use it as an opportunity to grow stronger or as an excuse to give up. Because in front of a failure, it’s easy to say “I can’t do it” or “This is not for me” and just give up. What is harder is to try again, knowing that you could fail once more but that it doesn’t matter, because you will learn something in the process. And next time you try, you’ll have a higher chance of success.

There are so many stories of people that failed more than once, hundreds or thousands of times. Yet, they didn’t give up. They persevered, they kept trying until they achieved their goal.

The person that invented Walt Disney World had developed some of the most popular cartoon characters was once fired from the newspaper he worked for because he was told he lacked creativity. That is when he decided to launch his own animation company. However, that project didn’t go well and it was only after a long time that he finally managed to achieve success in Hollywood.

He is now famous for the invention of the light bulb, but do you have any idea how many times he had to try until he finally managed to get to the final result? Thousands of tries. Some would say thousands of failures. But when a reporter at the times asked him how it felt to fail 10,000 times he said:

We all know Oprah as she is today but it took her a lot of hard work to get where she is. At the beginning of her career she was one of the few black women working in the media and after working as a co-anchor for the primetime news and when the show didn’t go as expected, she was the one demoted to a lower profile position. Little did those people know who she would soon become.

You certainly know that Bill Gates is the founder of Microsoft, a business magnate, investor, and philanthropist. What you might not know is that Bill Gates had founded another company earlier in his career but it was a complete disaster. Even in the face of total failure, he did not give up and soon came up with another idea that led him to be the person he is today.

Did you know that Steve Jobs was fired from Apple? After that, he went on and founded another company, NeXT, which was later on acquired by Apple. That is when Steve Jobs went back to Apple and reinvented the company with his innovative ideas that have basically revolutionized the world.

The author of the famous Harry Potter series had to go through a series of “failures” before reaching success. After a failed marriage and finding herself alone with her baby of just a few months, she finished the first Harry Potter book. Twelve publishers rejected that first book! If only they knew how popular Harry Potter would become and what a mistake they were making.

The best way to tell you his story is through one of his famous quotes, that you have maybe heard before:

I’ve missed more than 9000 shots in my career. I’ve lost almost 300 games. 26 times, I’ve been trusted to take the game-winning shot and missed. I’ve failed over and over and over again in my life. And that is why I succeed.

The list could go on. But this is not a biography of successful people that failed a lot. But if you want to read more you can find some others in this article. The purpose here is to show you that there is no failing. That when something doesn’t go according to plans, it doesn’t mean that it’s over, that you’re not good at it or that it’s not for you. It only means that there’s something to learn and you need to try again, to fail some more and get better. Remember how giving a different meaning to what happens in your life can make all the difference.

If all these people managed to achieve success after so many or such “big failures”, you can too. If you don’t give up. Because you only fail when you give up on something that you desire because of the fear of failure.

So, yes, failure is inevitable. And yes, it’s not pleasant. But you need it, maybe more of it. You need to fail in order to learn. Because you may be lucky and achieve something at the first try. But that rarely happens twice. And the more you fail, the more you’ll learn and you will be better prepared for when success will finally arrive.

Be like little children when learning to walk. Did you ever see a child give up on walking because he fell once, or ten or fifty times? No. They just get up and try again.

Don’t fear failure. Fear stillness, fear not trying. Because if you don’t try there’s nothing to lose, but also nothing to gain.