Give a different meaning to the events in your life 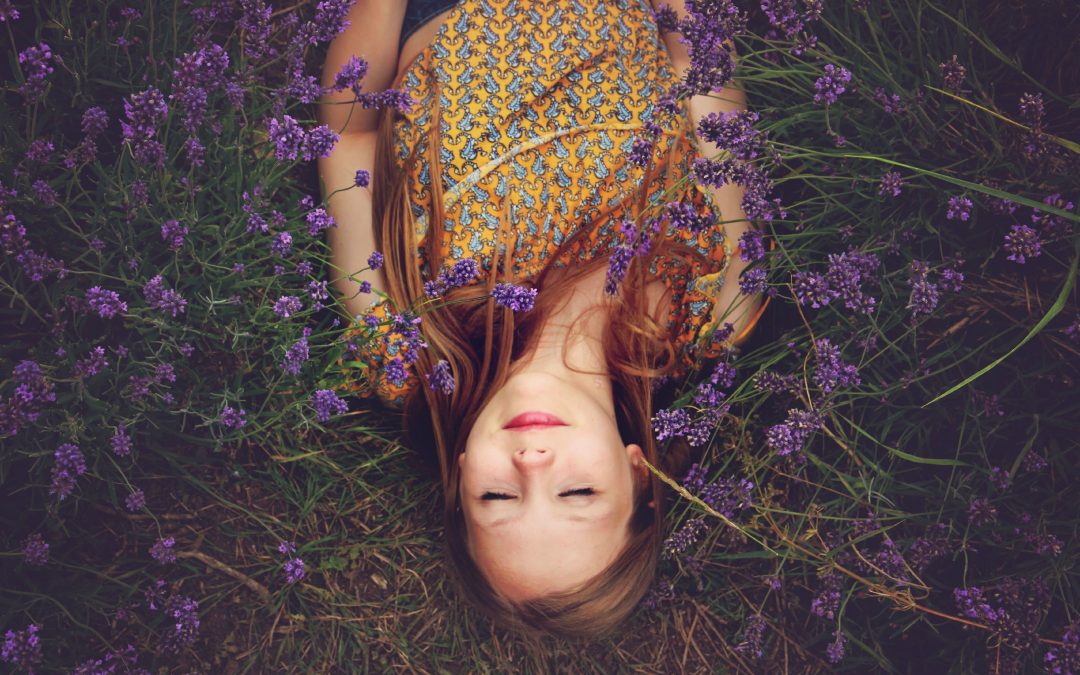 You probably already heard the saying that it’s not what happens to you that matters, it’s how you react to what happens that makes all the difference. And your reaction to a certain event depends on the meaning you give to that event. This applies to small and apparently insignificant events or big impactful ones that we experience throughout our lives.

And this is not breaking news. It was a Greek Stoic philosopher that said, sometime around the first century AD:

It’s not what happens to you, but how you react to it that matters.

The thing is, when something happens, we rarely stop to decide what meaning to give to that specific episode and how to react. It happens almost automatically as if it wasn’t even a conscious choice. And yet it is. We consciously decide to react in a certain way. But we do it so instinctively that it feels automatic and unconscious.

What is worse is that a “simple” meaning that we gave to an event that maybe happened many years ago, can potentially influence the rest of our lives, for the better or for the worse.

How does the meaning that we give to events influence our lives?

Here’s a very simple example. Imagine a little girl that likes a boy and decides to go talk to him. He treats her badly, maybe tells her she’s ugly or to go away. Yes, children can be brutally honest and even mean. The boy didn’t think he would hurt the girl’s feelings.

The girl now has two choices, both based on the meaning she gives to this event. She might think “Oh well, better luck next time” and just go away and talk to another boy. Everything is fine. Eventually, she grows up and has no problem or difficulty at all in her relationships.

Or she might attribute a deeper meaning to this small event. She might think she is not worthy of attention or love, and that it’s pointless to even try because she will always be rejected. Growing up, she might have a hard time having a relationship because of that. It’s quite a simplistic explanation, but you get the idea.

The same applies to more traumatic events, like losing someone or having an accident. When facing a loss, some people lose all hope and give up on life; others gather their strength and have an even bigger will to live. Why? Because, while there’s no doubt that a loss is always something painful, for some people losing that person means losing everything; for others, it means that life is short and has to be lived at its fullest.

There are many stories of athletes that suffered terrible accidents and despite losing the use of their legs or arms they went back to practicing sports or became motivational speakers. If you want to be inspired by some of their stories, read this article about five athletes who overcame disabilities. 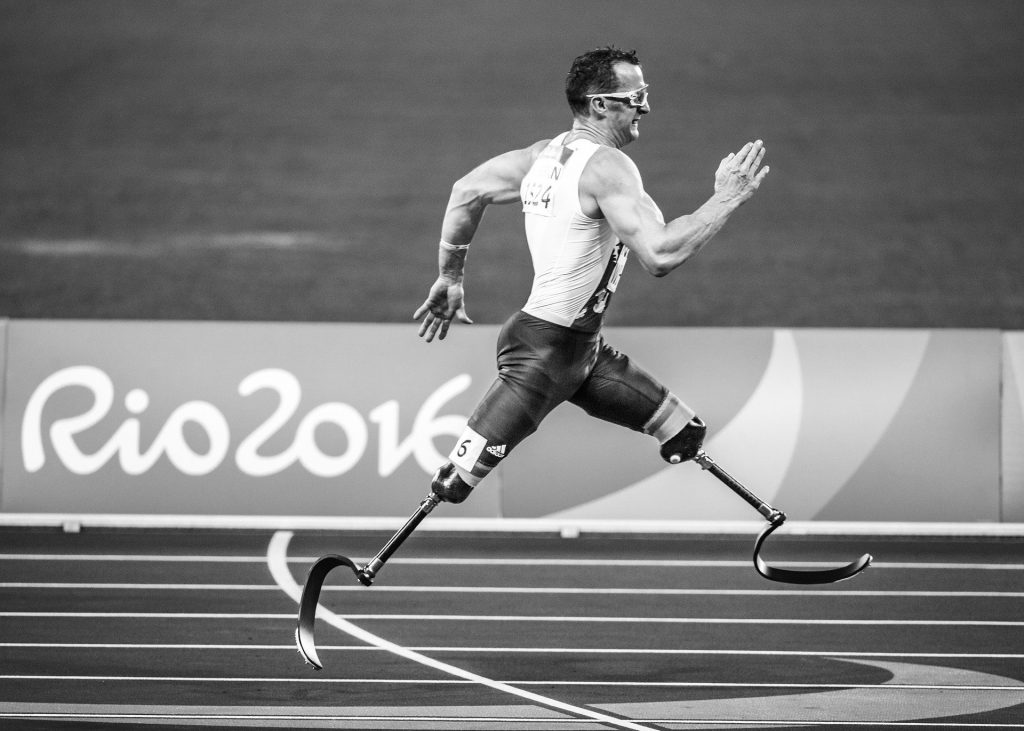 For these people, having that accident didn’t mean their career or their life was over. It meant they had a second chance! And giving this meaning to such a tragic event, made all the difference.

The psychology behind this

It can certainly take a lot of conscious effort to face a tragic event and give it a more positive meaning. Some people will do this more easily, for others it might be harder. However, it’s something we are more than capable of doing.

In positive psychology, there is a term, “posttraumatic growth” coined by psychologists at the University of North Carolina at Charlotte. This occurs when we try to adapt to some negative circumstances that could potentially cause us severe distress, like major life crises.

This is related to the concept of resilience and apparently we, as humans, can be very resilient. According to studies, around 89% of survivors of traumatic events gain a renewed appreciation for life. That is good news, it means we have it within us to overcome adversities and be resilient.

How can we choose a different meaning

To move away from such tragic events, this idea can also be applied to smaller, non-traumatic events that can cause us inconveniences, stress or sadness. You don’t have to wait for a major life crisis to learn to be resilient and give a different meaning to things that happen in your life.

Next time something doesn’t go according to plans, try to find a better meaning and to react in a different way. If your relationship ends, maybe it’s not because you are not meant to find love, but because there is something better waiting for you and you had to learn something from your past relationship in order to move on to a better one. If you didn’t get that job that you wanted, maybe it’s because there’s an even bigger offer that you’re about to receive.

And if that’s not true, it doesn’t really matter. What matters is your attitude. Your meaning and your response to an event will determine how you move forward in your life. If you believe that something happened to leave room for something better, you will move forward with a more positive attitude and with more self-confidence. Remember the self-fulfilling prophecy!

So when something negative happens, take a moment and ask yourself “What meaning can I give to this event that would be more beneficial for my life?”

You can even create a daily affirmation for this. Here’s an example, but you can create your own:

I believe everything happens for a reason and that I have the resilience to overcome difficulties and setbacks.