Your own self-fulfilling prophecy 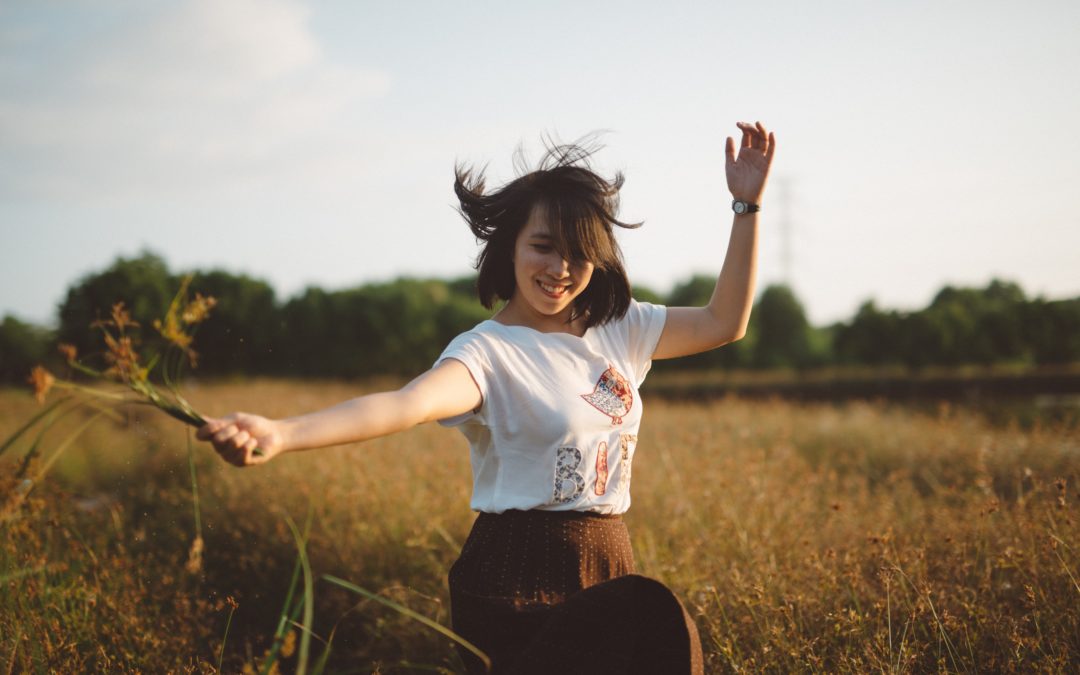 There is a socio-psychological phenomenon called self-fulfilling prophecy according to which when we believe in something it will come true. Now, this doesn’t happen by magic but because that belief will lead to certain behaviors that will, in the end, lead to that expectation coming true.

The term was coined by American sociologist Robert K. Merton that explained how “…a belief or expectation, correct or incorrect, could bring about a desired or expected outcome.”

And what is really interesting to focus on is the “correct or incorrect” part of this definition. Because it doesn’t matter if your belief or expectation is correct or not, the simple fact that you truly believe it will still make it come true.

How the self-fulfilling prophecy works

Let’s take an example. Imagine you are a university student and you are about to have an exam. Maybe you even prepared and studied hard for this exam. Still, because of anxiety or because it’s that teacher that has a reputation of being tough, you believe you will fail this exam. And you keep thinking about it, imagining the scene, creating all sorts of scenarios in your head where you fail the exam. Maybe you are already thinking about having to study again and retake the exam. You are already checking when is the next exam session because you just know it, you will fail.

What attitude and behavior will you have in taking this exam? Will you be confident and sure of yourself? Probably not. You will most likely be anxious and afraid, uncertain of your answers, lacking self-confidence. Your answers, even if right, because of the way they are formulated, give you away. You are not sure of what you are saying. All you can think of is “I will fail this exam”. And guess what? You fail it. Am I right? And this same kind of behavior can take place in different areas of your life.

That is how the self-fulfilling prophecy works. It’s not your belief that makes it true. Is the behavior that stems from that belief that leads to its accomplishment.

Now you might think “But I have so many expectations that don’t come true!” And you are completely right. But do you truly believe in those things? Or are you simply telling yourself you believe them? Because here is one very important point about the self-fulfilling prophecy: it’s not about your conscious beliefs. It’s your unconscious ones that are deeply rooted and way stronger than what you think you believe.

So, I challenge you to go a level deeper and ask yourself what is it that you truly believe? If you have a goal, if you want something to happen in your life, first interrogate yourself and find out your beliefs. Then work on creating new ones. If you have an incorrect belief that is probably because you have been feeding that belief. Like that black wolf from my previous story. So now it’s time to feed a new belief. One that will lead you to obtain what you want.

Fake it ’till you make it

I use a very simple technique when I realize that I want to change a certain belief that I have. It’s called “fake it till you make it”. It’s pretty simple. You need to pretend you already are that person that has reached that goal you are working towards. And just fake it till you make it. Find yourself a positive affirmation and tell that to yourself until you believe it. And act like you are that person already. Do you want to be fit? Act like a fit person! Do you want to have a certain job? Act like you already have it! Do you want to have a certain relationship? Act as you would if you already had that relationship.

In the next article, I will tell you another story along these lines, from a famous person. You know him for sure. For now, fake it till you make it!