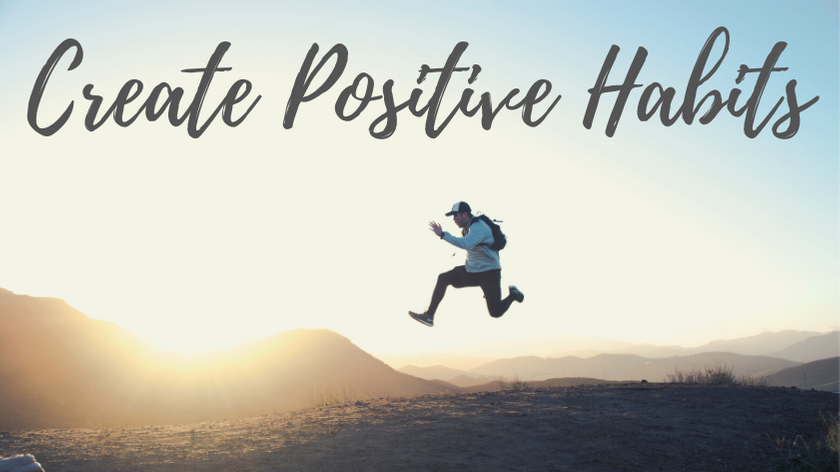 In his book “The Power of Habit: Why We Do What We Do in Life and Business” Charles Duhigg talks about habits, why they exist and how we can change them or create new ones. By understanding how habits work, it’s much easier to know how we can get rid of “bad habits” and implement new, better ones. So, this is what I want to talk about here.

Maybe you have that one habit that is preventing you from getting work done or being healthy. Or maybe you are having a hard time creating a new positive habit. Maybe you want to make it a habit to listen to your daily affirmations! Whatever it is, I’m here to help. I would absolutely recommend reading the book but until you do, here are a few main points to help you get started in understanding your habits and creating new ones!

According to Duhigg, there is something called the “habit loop” which consists of three elements: cue, routine, and reward. A cue is a trigger, something that leads us to take a certain action. That action, and the heart of the habit, is the routine. It’s what we do once we get the cue. It can be a mental, physical or emotional routine. Finally, we have the reward, something that makes the routine worth remembering and replicating.

For example, you might feel stressed (cue) therefore you go drink a cup of coffee or smoke a cigarette (routine) and you get some sort of reward from that, for instance feeling less stressed. What happens is that after a few times repeating the habit, the cue and the reward ” become neurologically intertwined until a sense of craving emerges” as Duhigg explains. Meaning that you will just feel like you are craving that cigarette or that coffee. 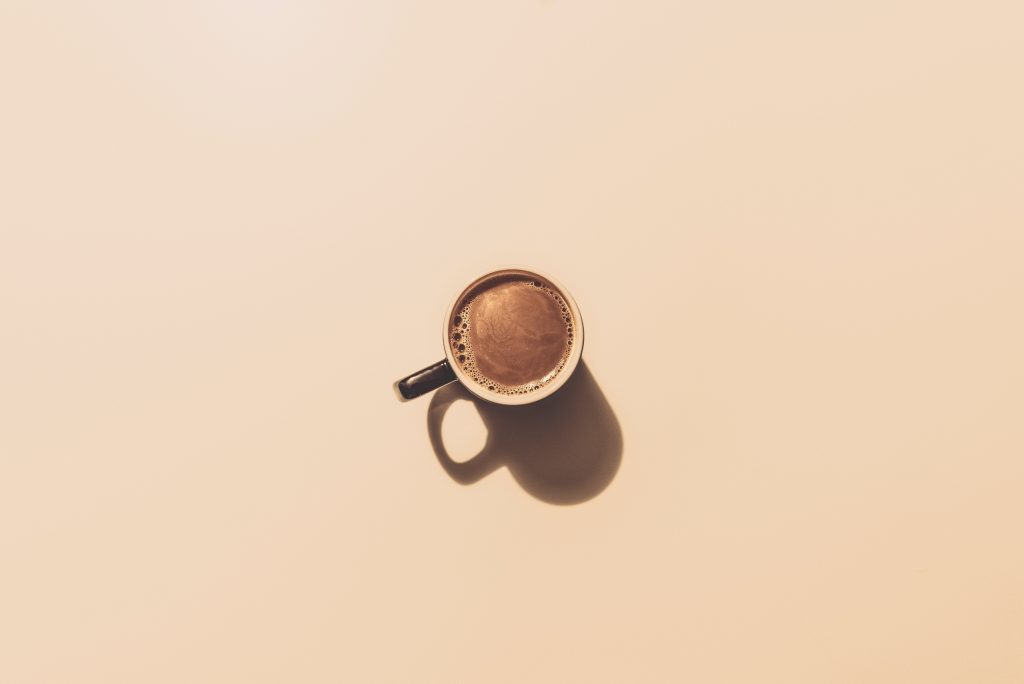 Once we are aware of how habits work, it’s easier to intervene and change them. What we should focus on, according to Duhigg, is the routine. While we can’t really control the cue and our reward is only a consequence of the routine, that is the only thing we actually have some control over. So, when we get that cue, rather than automatically going for the usual routine, we can replace it with a different one.

Taking our previous example, when we feel stressed, rather than drinking coffee or smoking a cigarette, we could drink warm tea or maybe listen to your positive affirmations. In the beginning, this might not be so easy and we might struggle, still wanting to fall into our usual routine. But the more we consciously make a different choice, the more we work towards creating a new habit.

Duhigg also mentions something called a “keystone habit”. These are sort of foundational habits, that can trigger other habits to follow. Just like the keystone in an arch, that keeps the rest of the stones in place. For instance, creating the habit of exercising more could trigger other positive habits like drinking more water or eating healthier. If we can identify one keystone habit, we can potentially make huge, positive changes in our lives!

We already talked about our beliefs in another article. Well, we are not the only ones who say so. According to Duhigg, belief is a crucial part of the whole habit change. When we are attempting to change our habits by replacing the routine, we need to believe that we are able to do so. This reminds me of a quote by an entrepreneur that I’m sure you’ve heard of:

Whether you believe you can do a thing or not, you are right. Henry Ford

So, I encourage you to believe in yourself first of all. Then take action. Identify the habit you want to change and replace the routine. Then keep doing it until it becomes a habit. Willpower is necessary, but I am confident you can do it! 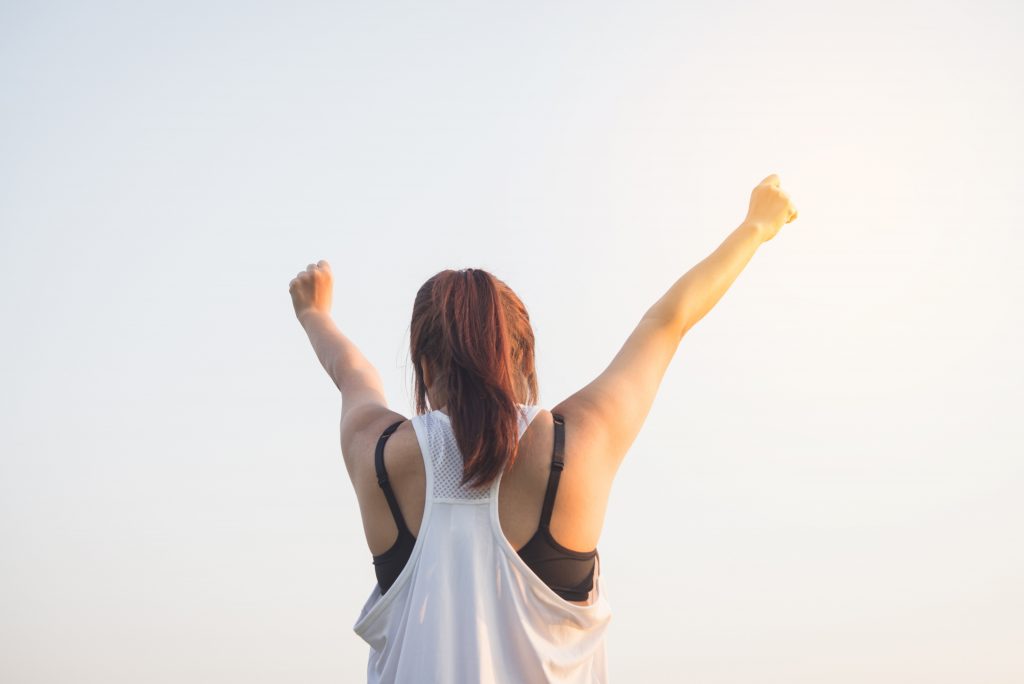