The power of visualization for a successful life 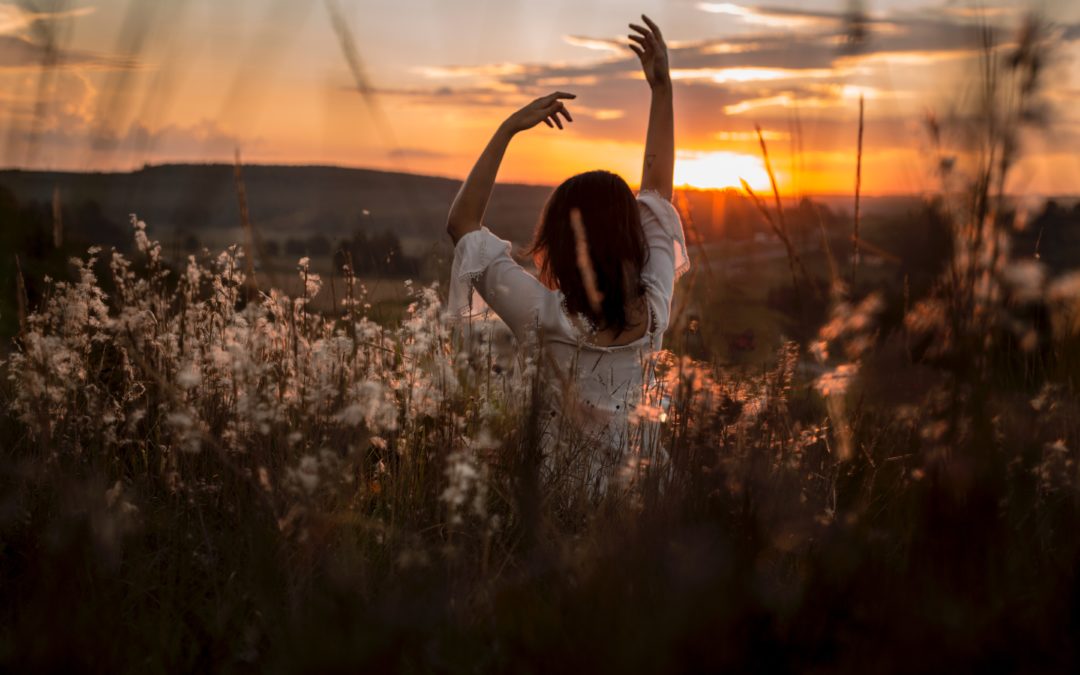 We often read or hear about famous people that had nothing in the early days and somehow managed to achieve success. And we might have different reactions to these stories. We might think, “Yes okay, but she/he is so talented, I am not”. Or we might think “If he or she made it, why shouldn’t I?”.

My advice is to go for the second reaction because, in the end, even if the first were true and you do not have “what it takes” that is not what makes the difference. What truly makes a difference is how you react to these stories. The first reaction would probably lead you to spend your days on a couch thinking you will never achieve anything or settle for much less. The second one will lead you to work towards your goal. And simply doing that will increase your chance of success of a whole lot!

Before becoming the world-renowned, successful artist that he is today, Jim Carrey had some tough years when he was broke and struggling to make meets end. This was back in 1985 when no one knew who he was and he was dreaming of being successful and entertaining the world.

In interviews, Jim Carrey talks about how he would go up on Mulholland Drive and visualize having directors interested in him and saying that they liked his work and all kinds of opportunities coming his way. He used to visualize these things as a way to make himself feel better. He would think “I do have these things, they are out there. I just don’t have a hold of them, but they are out there.”

So this visualization exercise worked out perfectly to him, but there is an important part that actually made it possible. That is working towards that goal.

When Jim Carrey told this story on The Oprah Show he said something funny yet very important about it. He said, “You can’t visualize and then go eat a sandwich”. Meaning that once you visualized yourself in certain circumstances you need to work to become that person.

Have you ever tried visualization? It is a powerful tool to get you motivated to achieve your goals but it’s also a scientifically proven technique that can help you improve your skills in order to reach the desired outcome.

A study conducted in 1996 at the University of Chicago by Dr. Biasiotto applied the visualization technique, or guided imagery, to a group of basketball players. Before the study, Dr. Biasiotto asked the players to take a series of free throws. He then divided the players into three smaller groups. The first one was told not to exercise or play basketball at all, the second one was told to practice shooting free throws for a half-hour a day while the third group was told to spend half an hour a day with their eyes closed, visualizing hitting every free throw.

There are many athletes that talk about using visualization exercises that help them reach their desired outcome and be successful. So why shouldn’t you do the same?

If there is a goal you have in mind, something that you want to achieve, be it personally or professionally, try spending a few minutes every day visualizing that you have already achieved that goal. And make it as detailed and specific as possible. Visualize every single detail of your desired outcome. But then remember, you can’t just visualize and sit down waiting for things to simply materialize in front of you. You need to work every day towards the goal. Visualization can be a powerful tool to fuel your work, to push you to get things done. Visualization, together with positive affirmations, can be additional tools in your toolbox. They can help you create the life you desire for yourself. And remember that you also need to truly believe you can achieve your goal and to focus on the positive.

As Oprah said, “If you can see it and believe it is a lot easier to achieve it.” But you still need to put in the work. 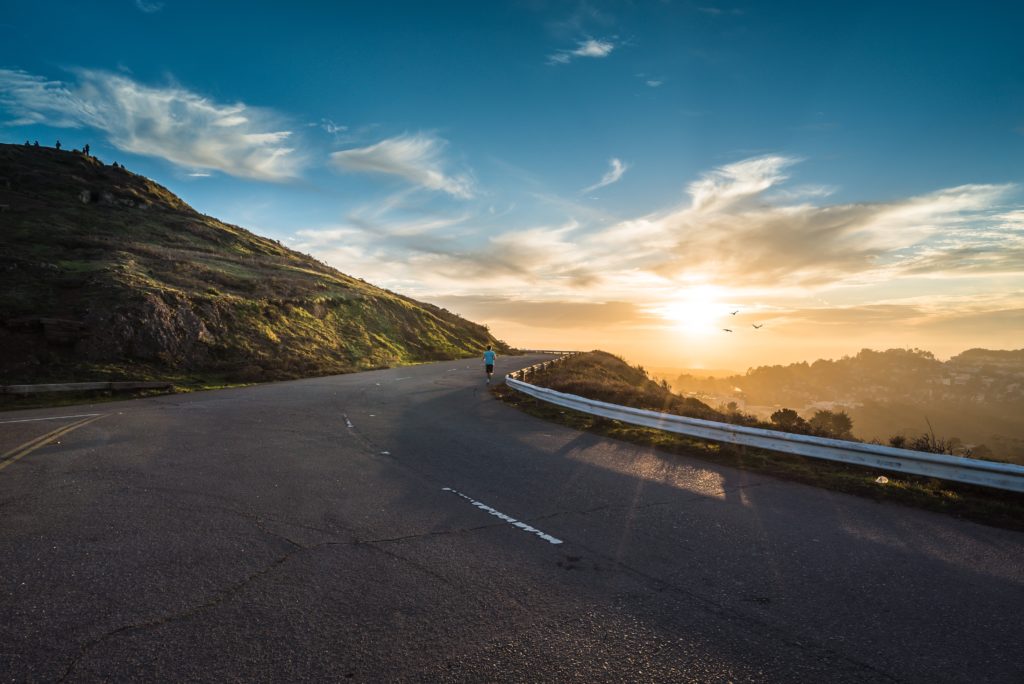